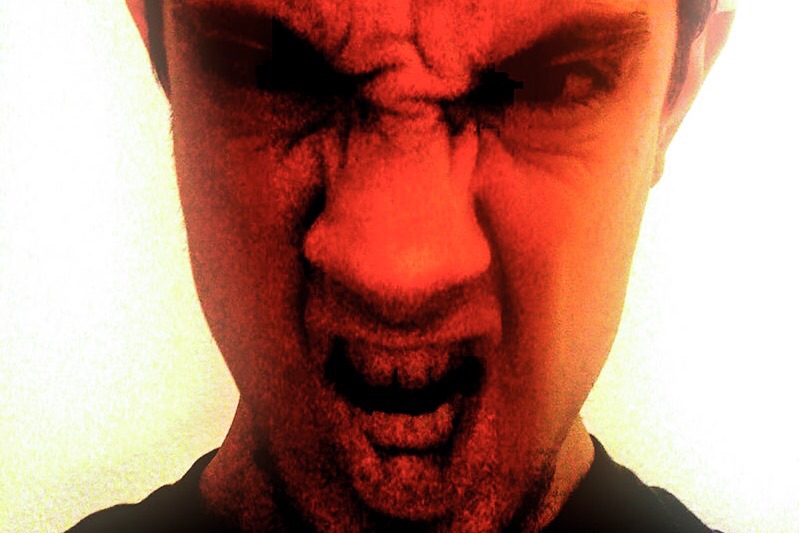 As for its style, Scare Tactic was inspired by Skinny Puppy’s remix album Dys Temper, and particularly for the vocals, Mark Walks remix of Dig It. Cheap “80s MIDI” sounds were used in this track as experimentation to express derangement.

Scare Tactic was written shortly after the tragedy of September 11th, 2001, and the federal response known as the Patriot Act (also USA Patriot Act). Considering the nature of events at the time it was voted on by Congress, many believe that this “response” was no more than a strategy to give the federal government more power and control over the people and to get around constitutional rights at their discretion. Incidentally, the bill does do just that, so such a conclusion is well warranted. 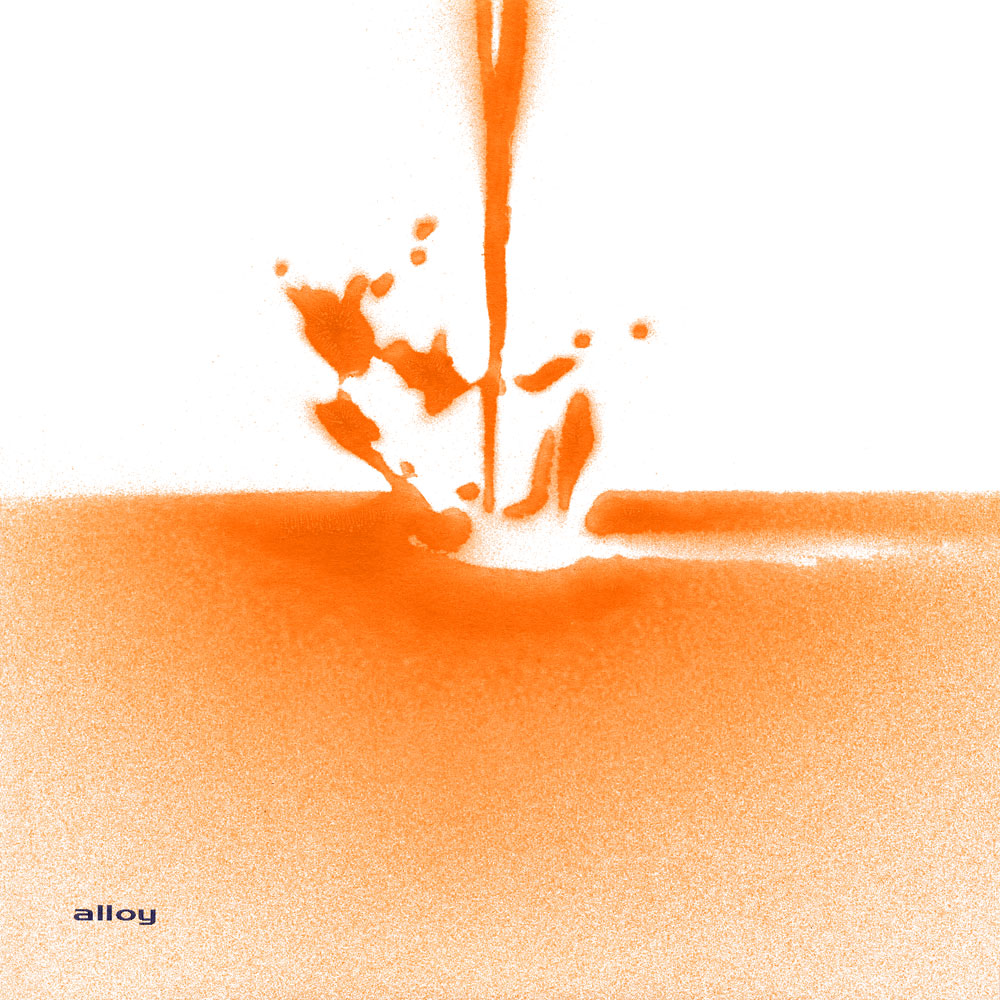 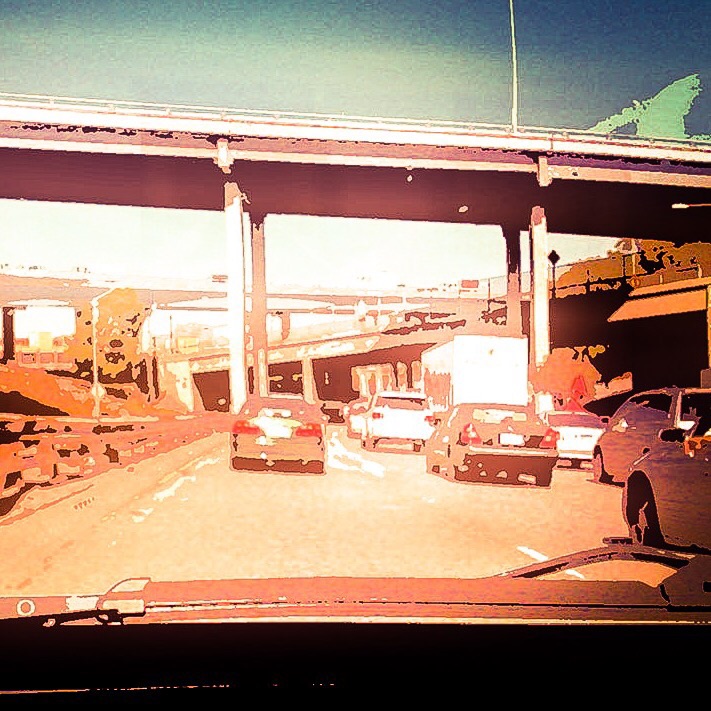 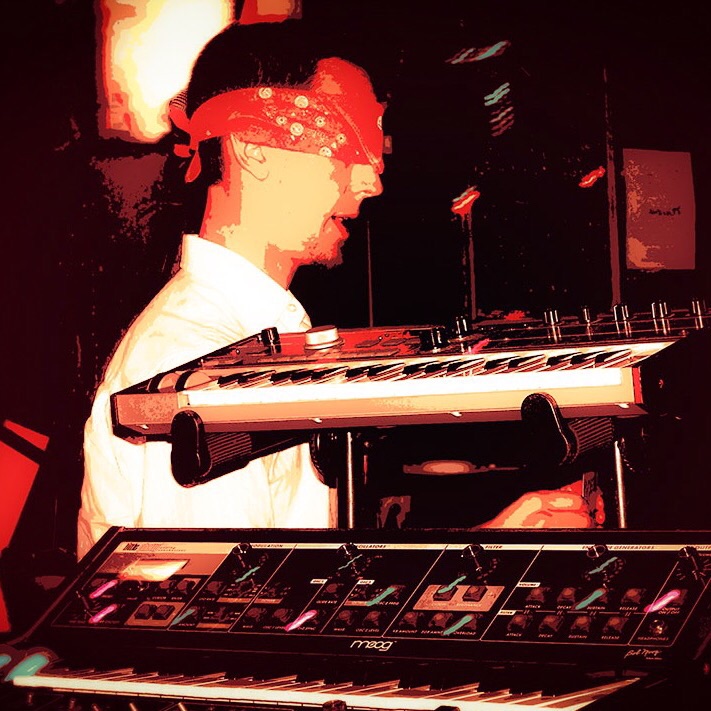 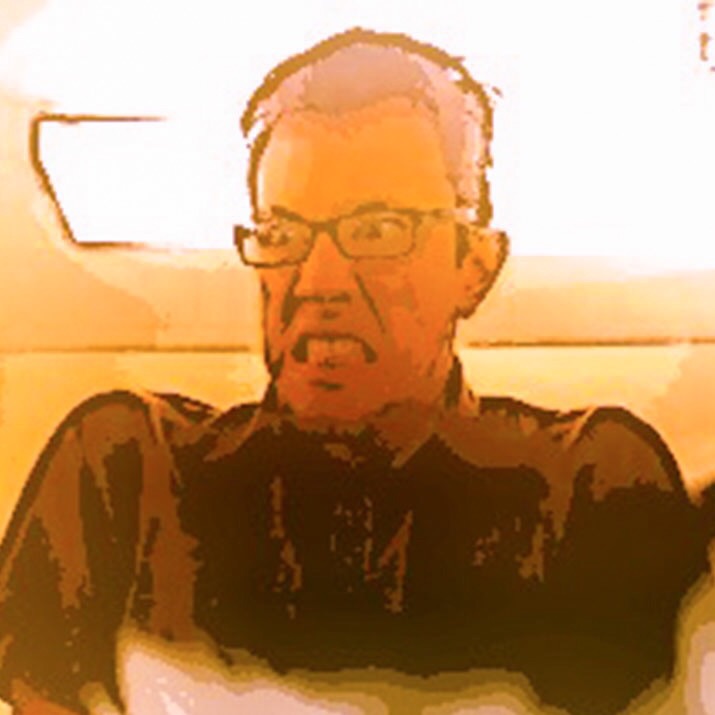 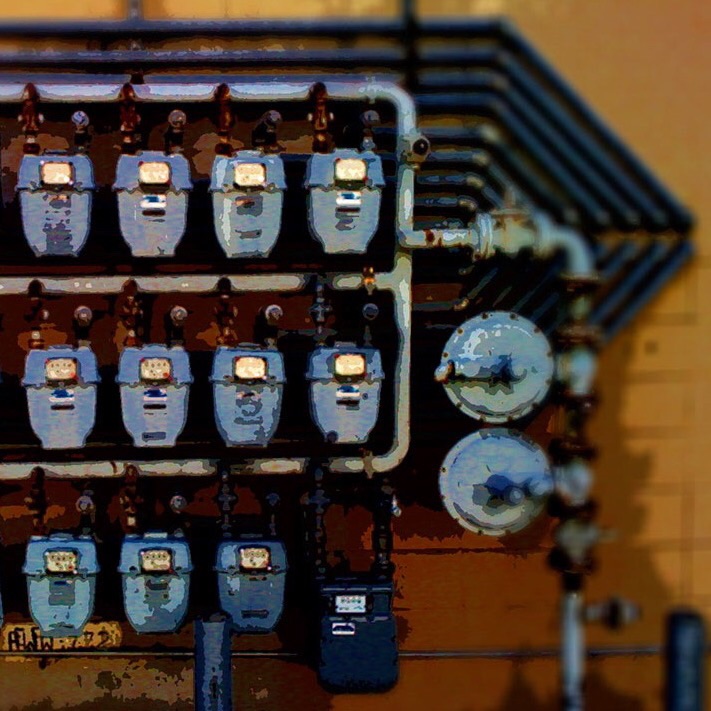 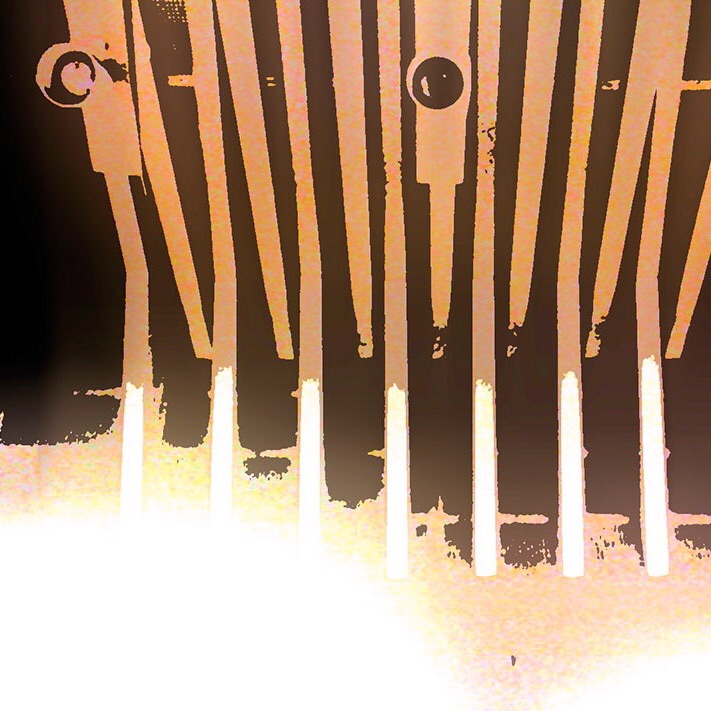 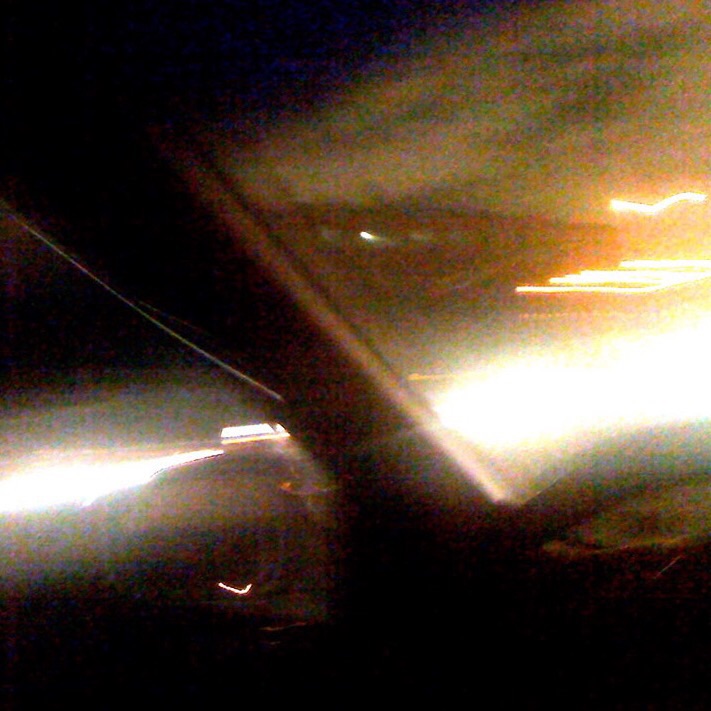 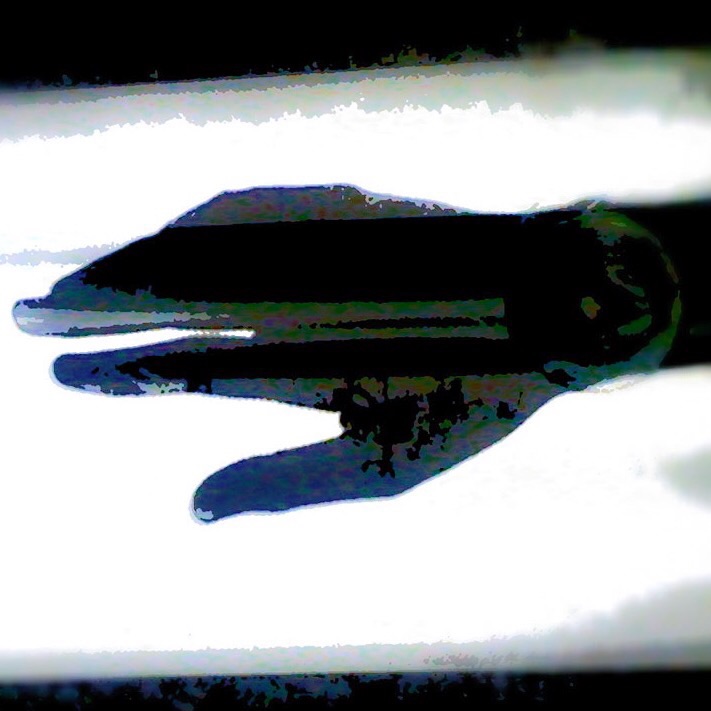 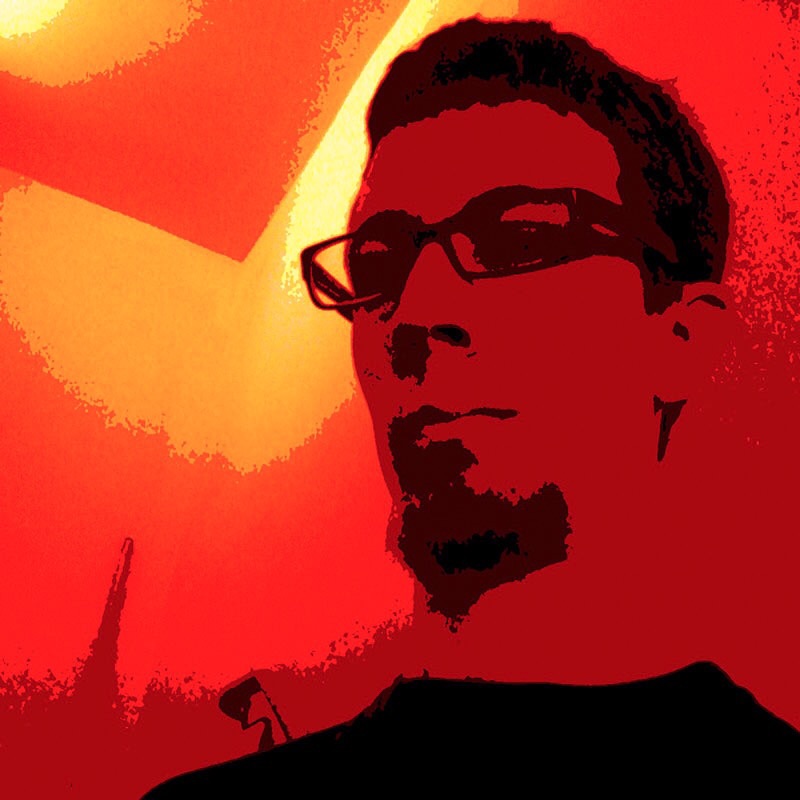 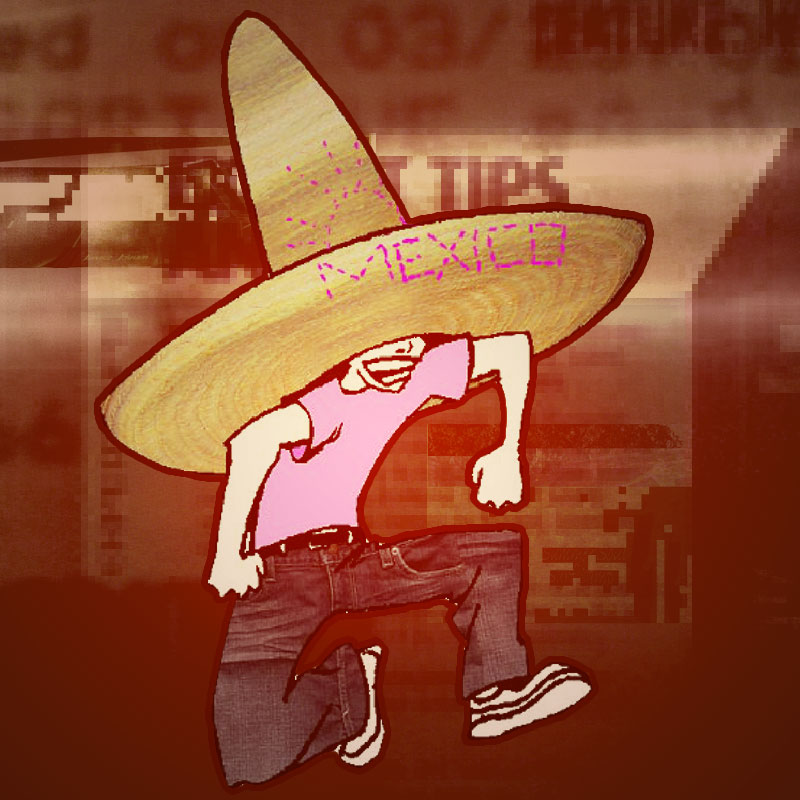 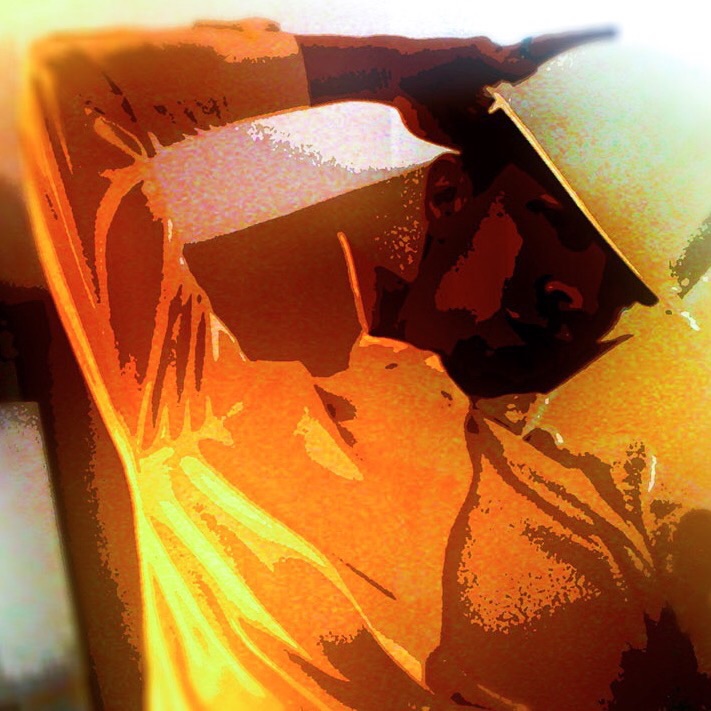 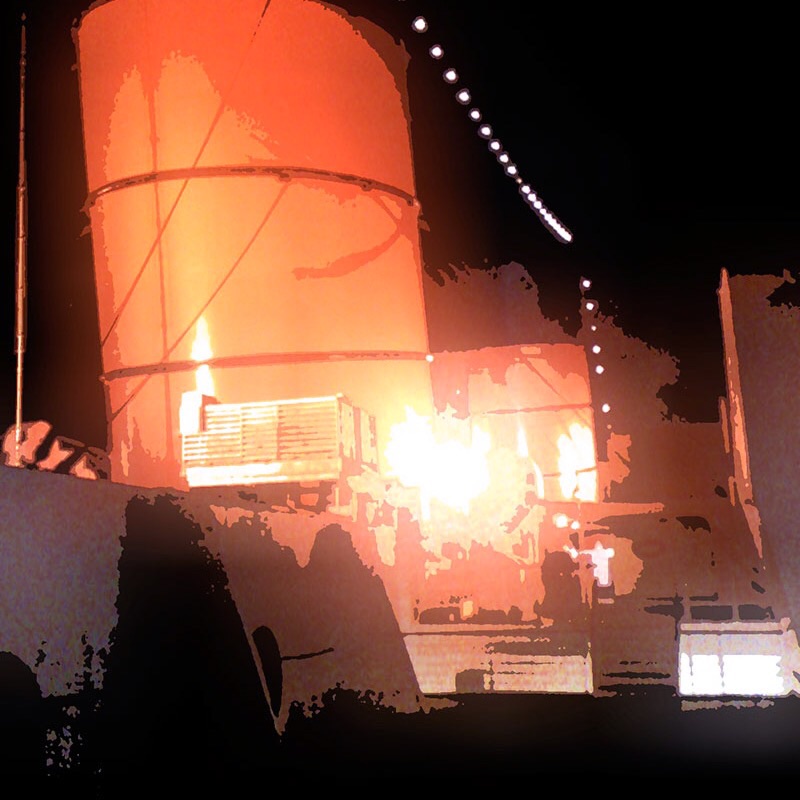 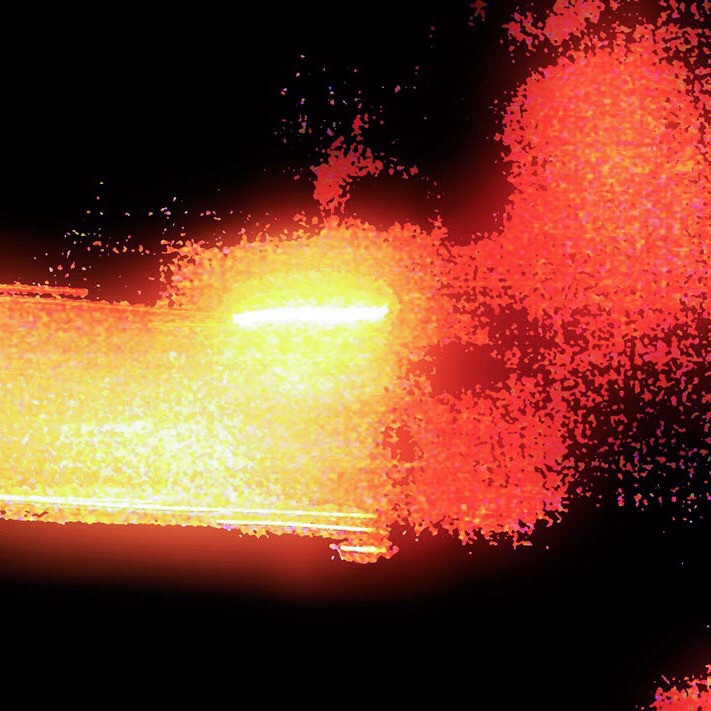 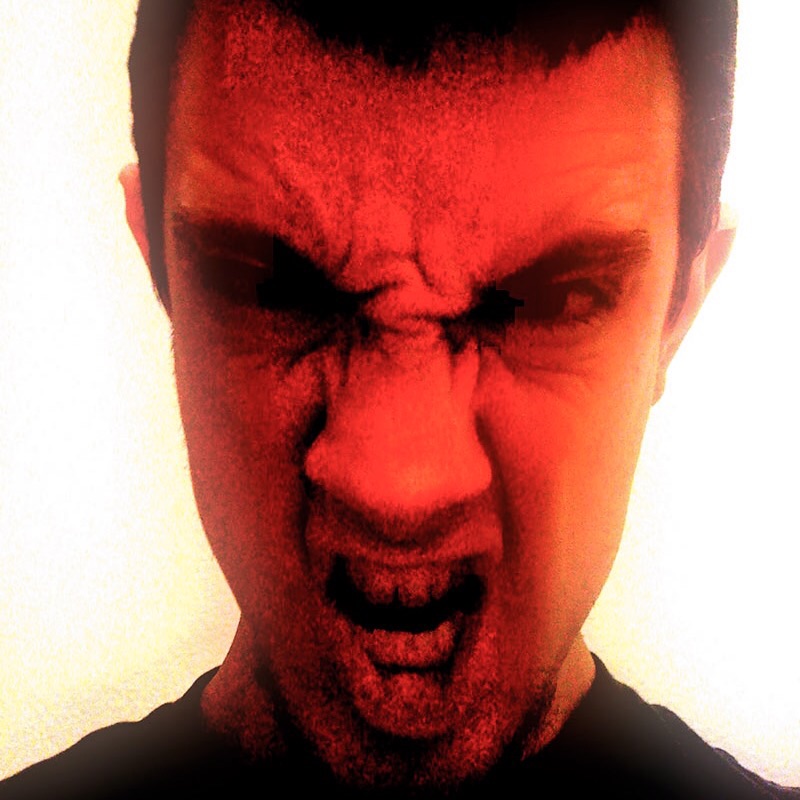 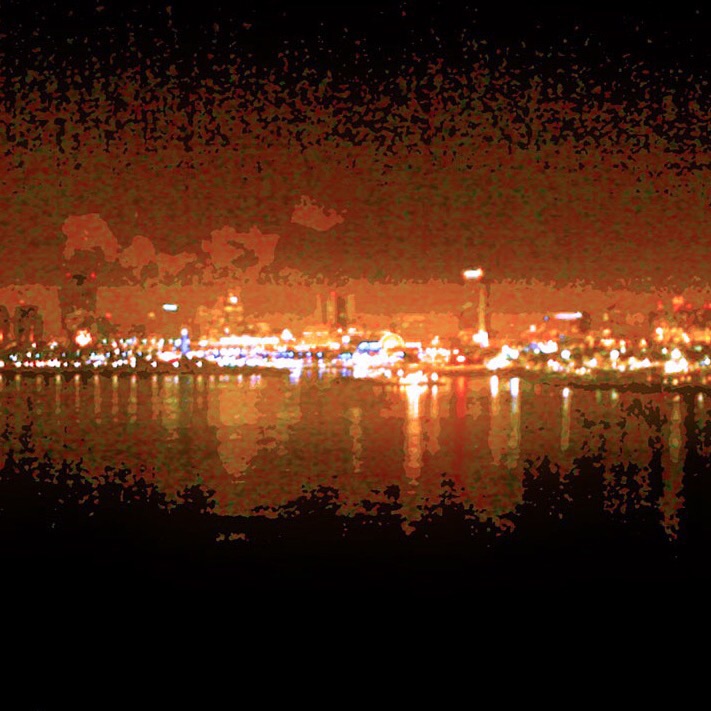 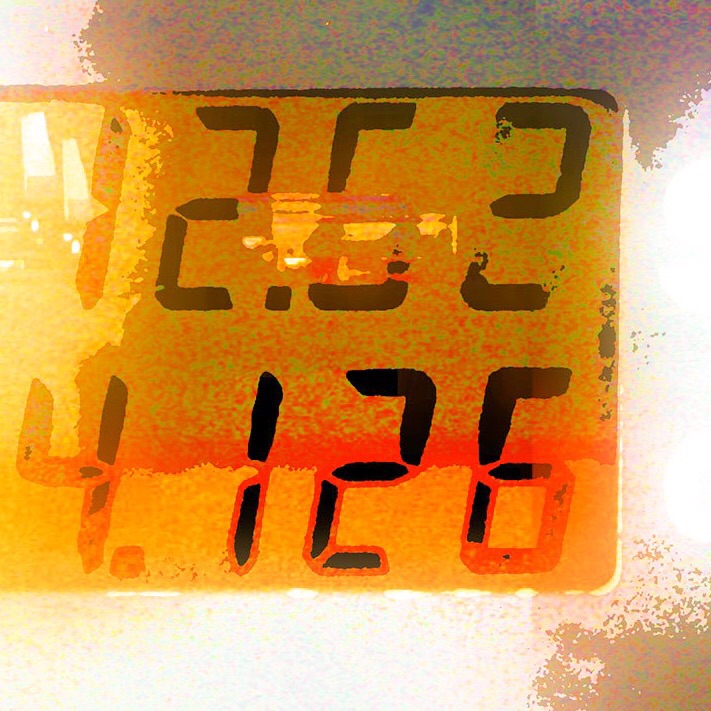 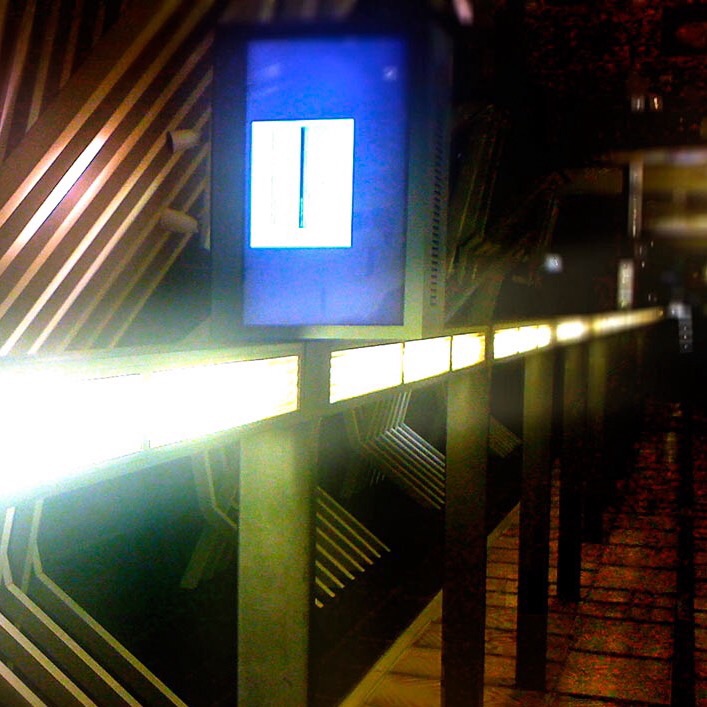 Use 9/11 as a scare tactic to search homes without a warrant for a suspicion.