America was a free country. With its constitution and loyal citizens, it had the safeguard to remain free and to protect itself from the inevitable attempts of selfish and evil interests to manipulate the country. Much to its detriment however, the people of America have been duped many times, and its leaders coerced, which has thus far enabled a cabal to infiltrate its government and transform the country into a slave state.

With this album, I hope to make more people aware not only that there is such corruption, but that it is carefully orchestrated and that it can be traced back to specific individuals. Please avail yourself of the insight I’ve provided within these songs their descriptions as compiled on this website, as well as any other articles shared here at localhost:8888/wakingpatriots. I do my best to share only facts and make it clear when I am stating my opinion. Due to the nature of modern-day music and the style choose, I mostly express my opinion in my songs. To compensate for this, I attempt to back my lyrics up with documentation and aid conceptual understanding with supporting videos. 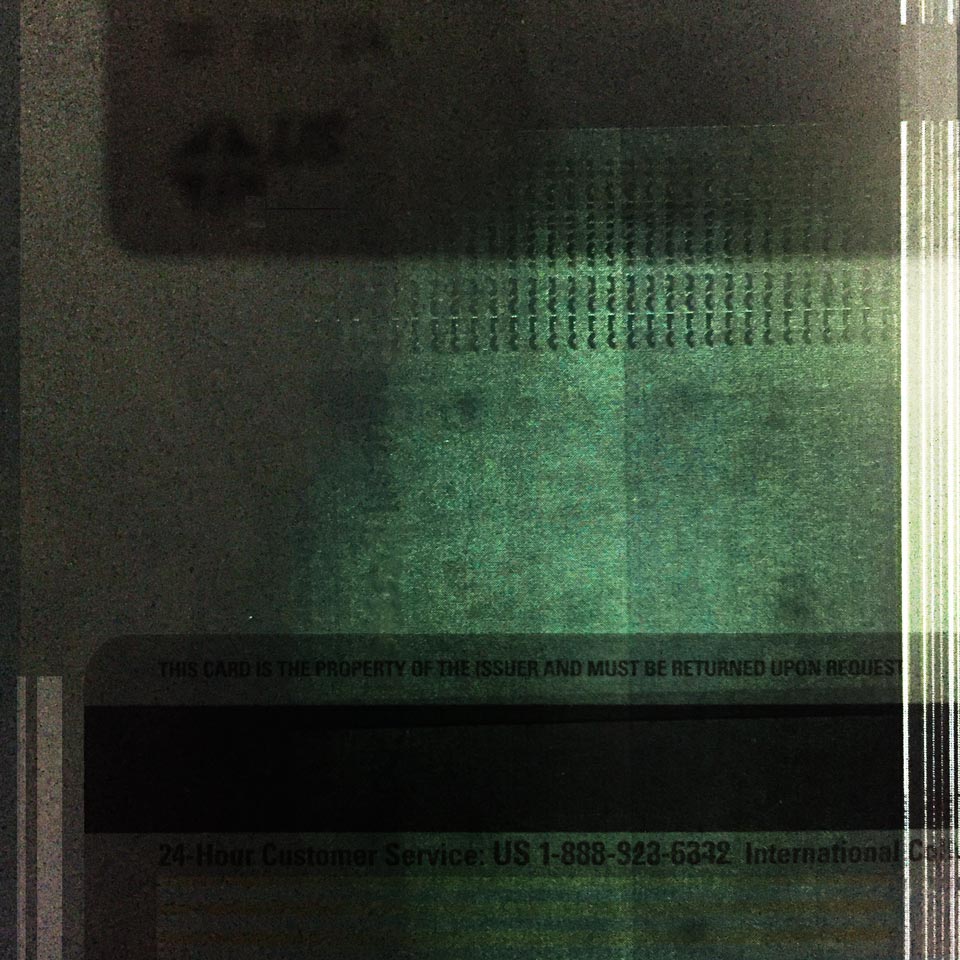 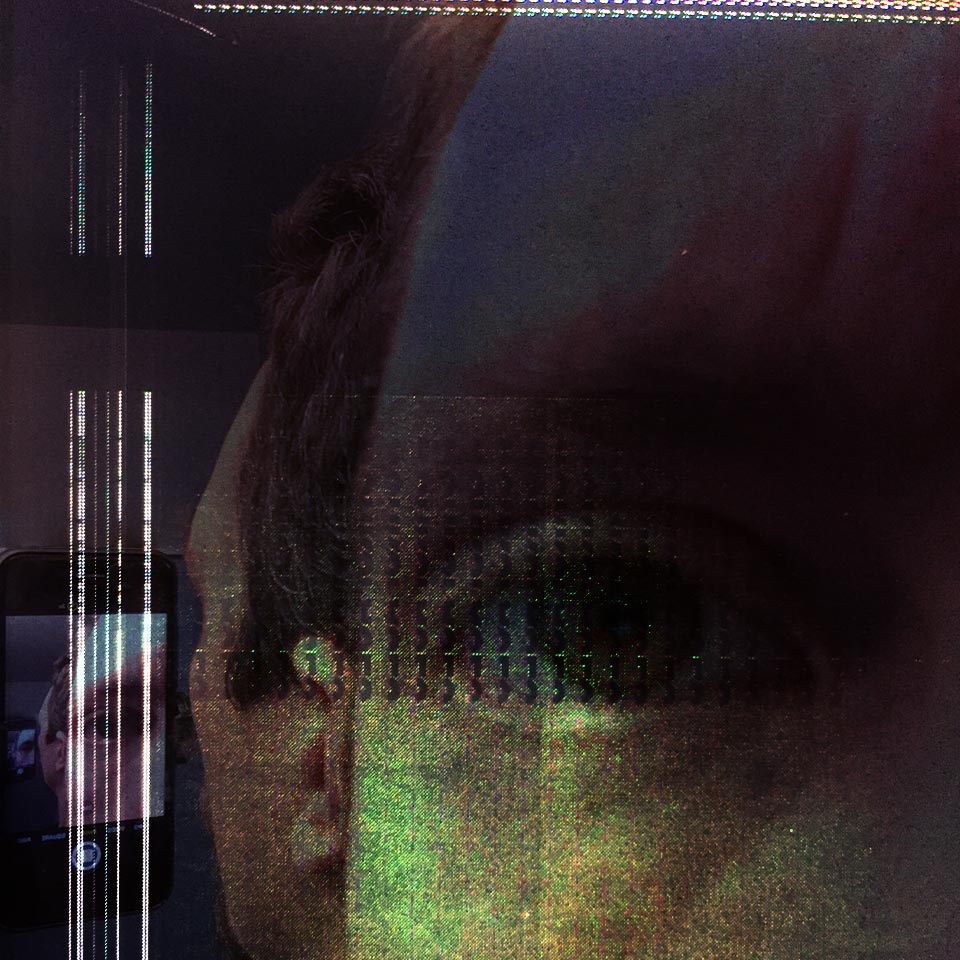 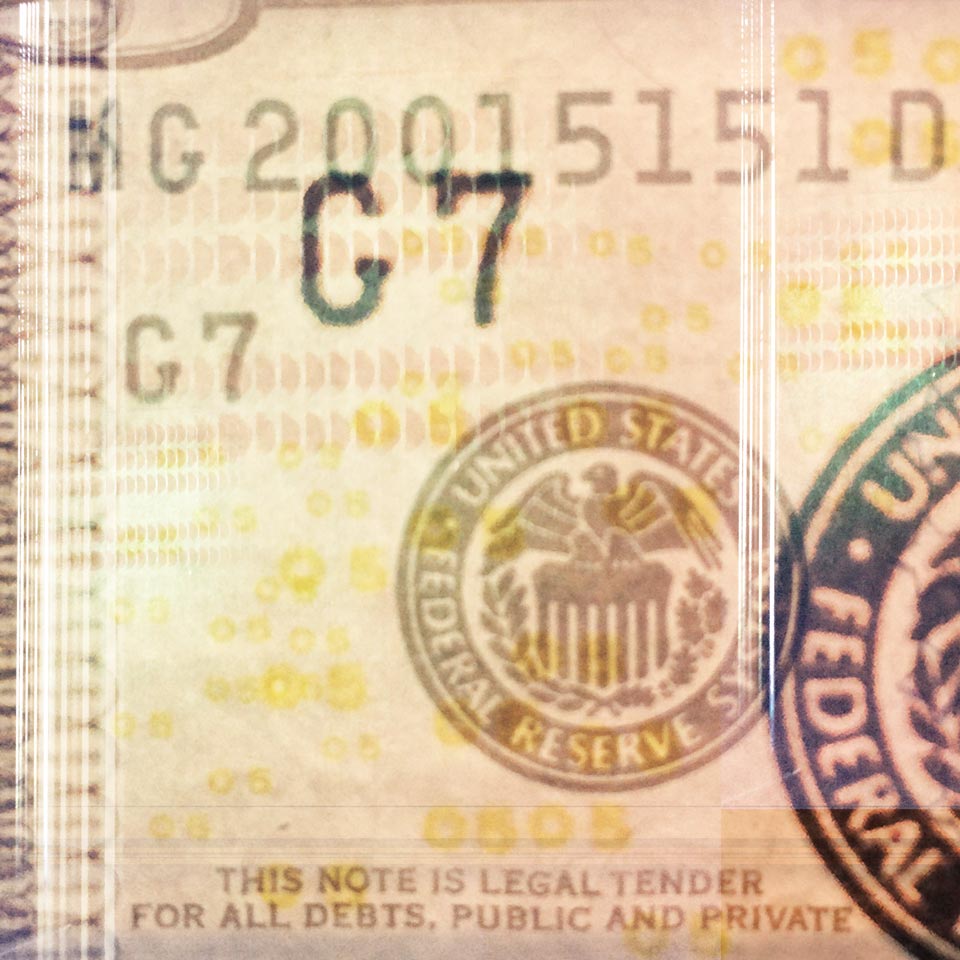 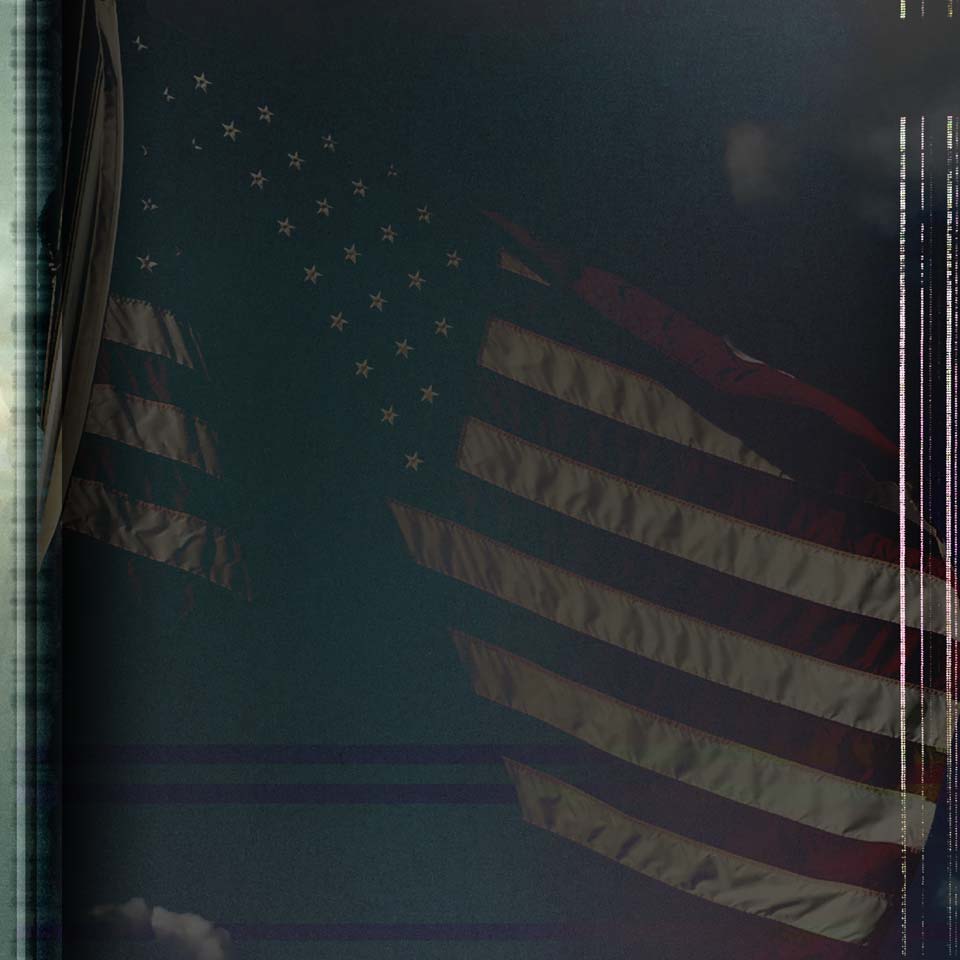 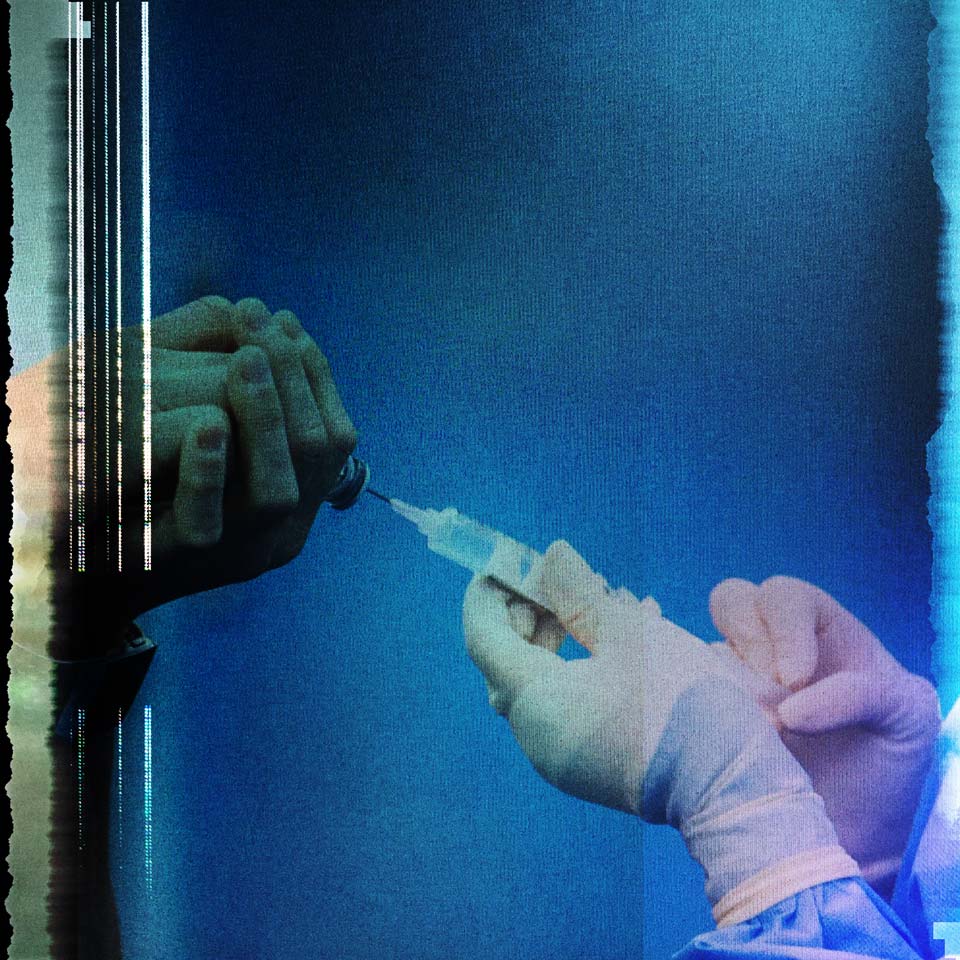 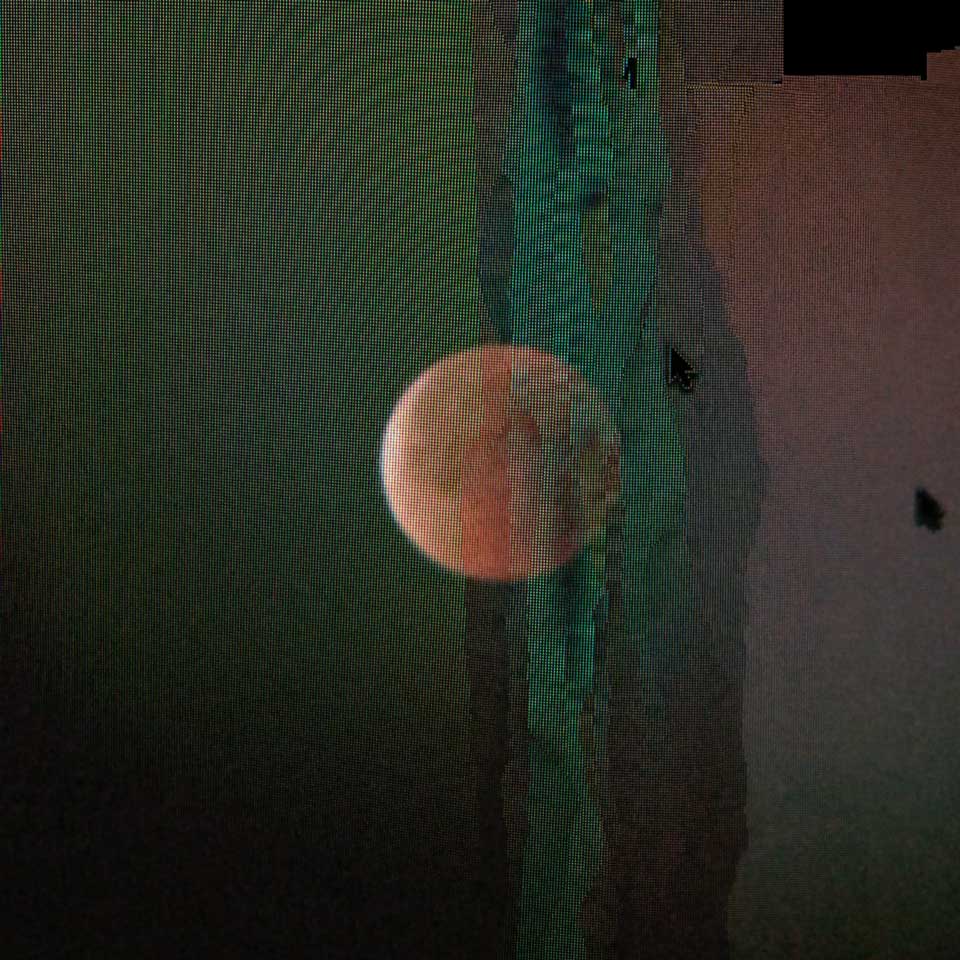 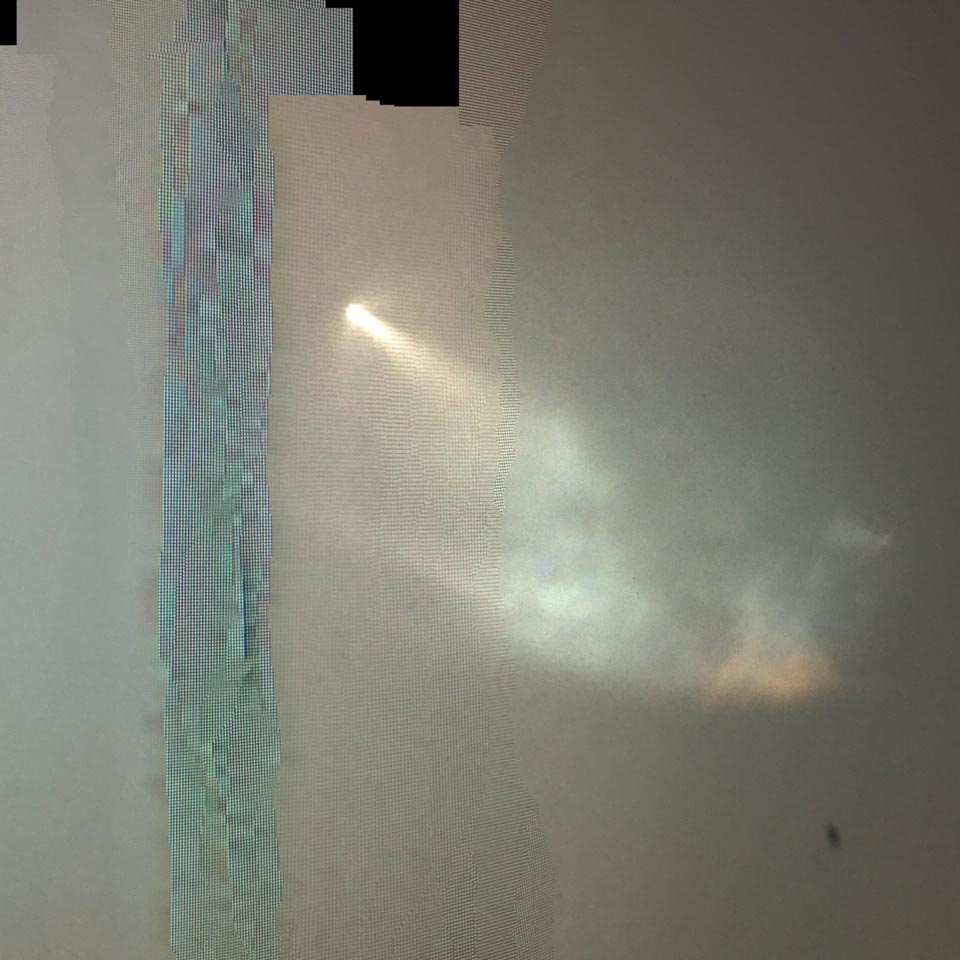 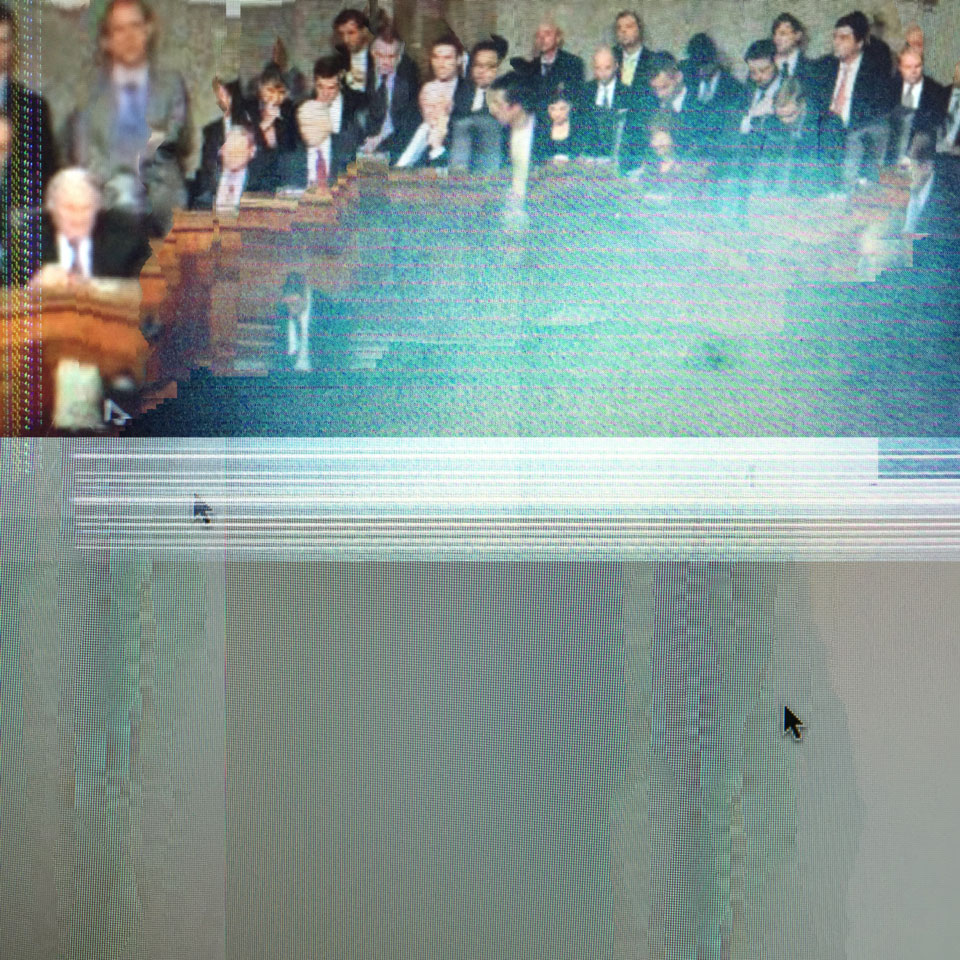 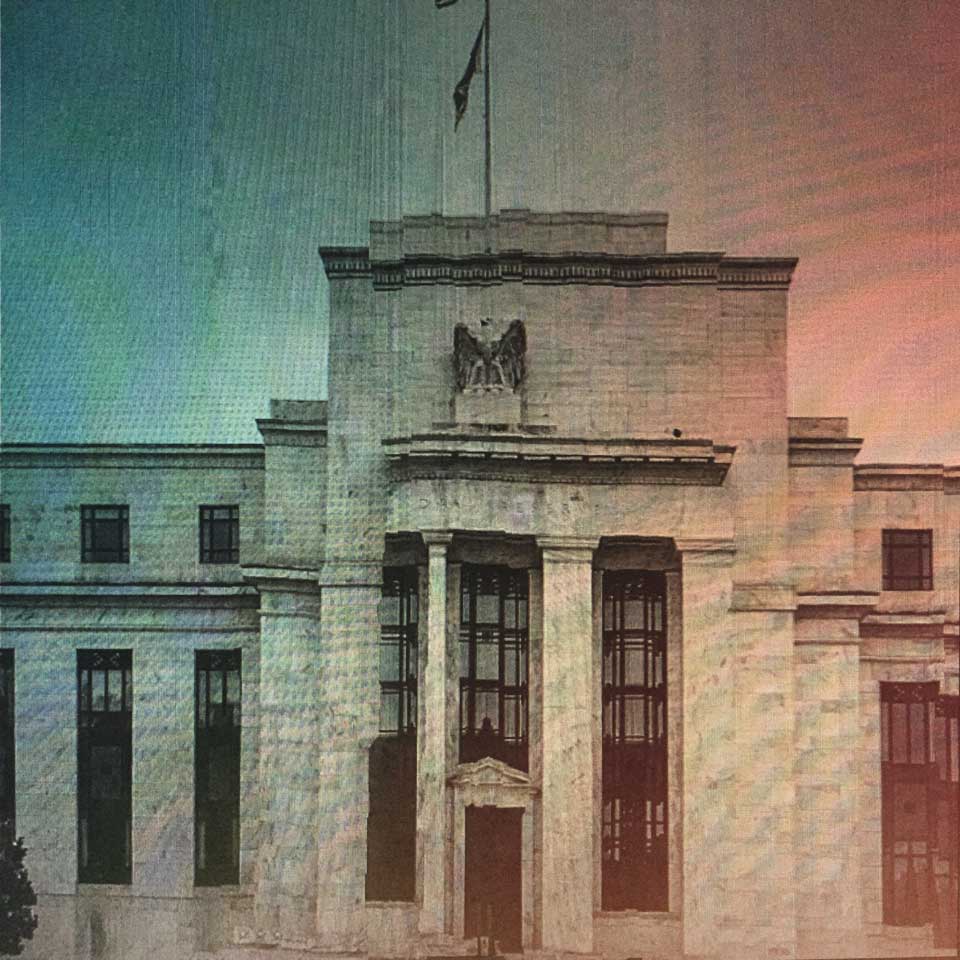 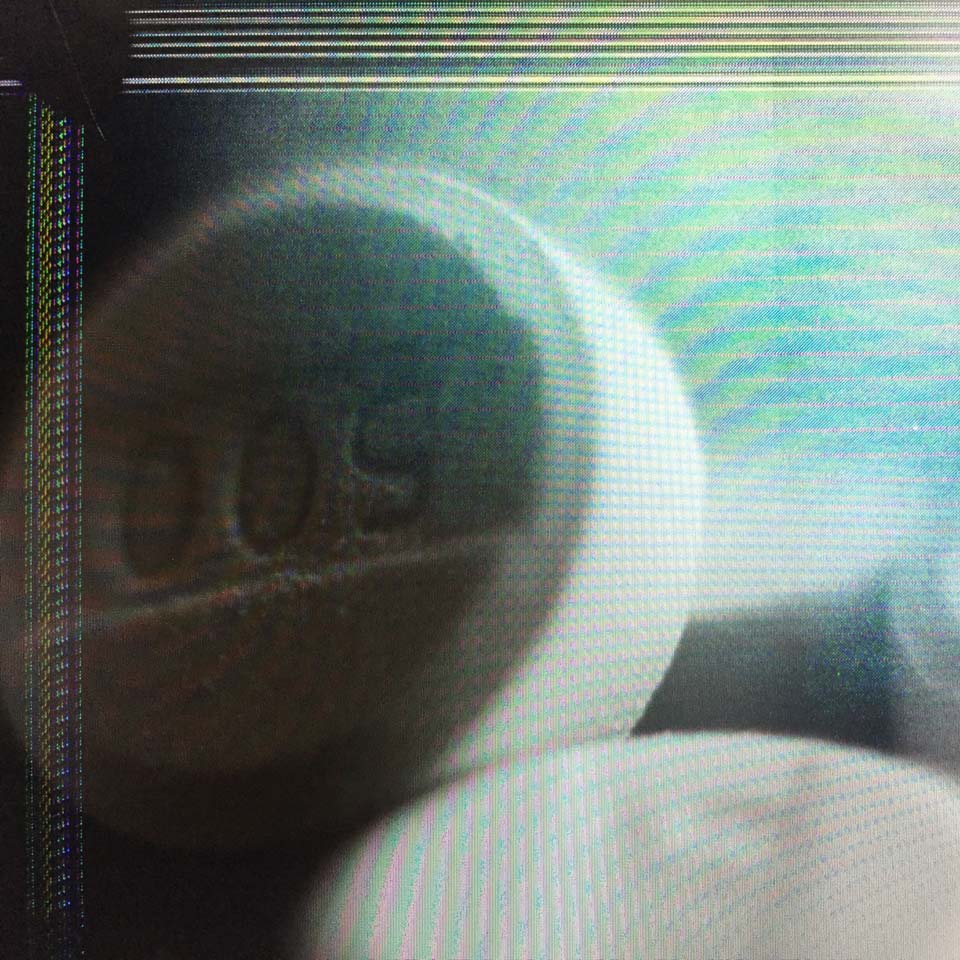 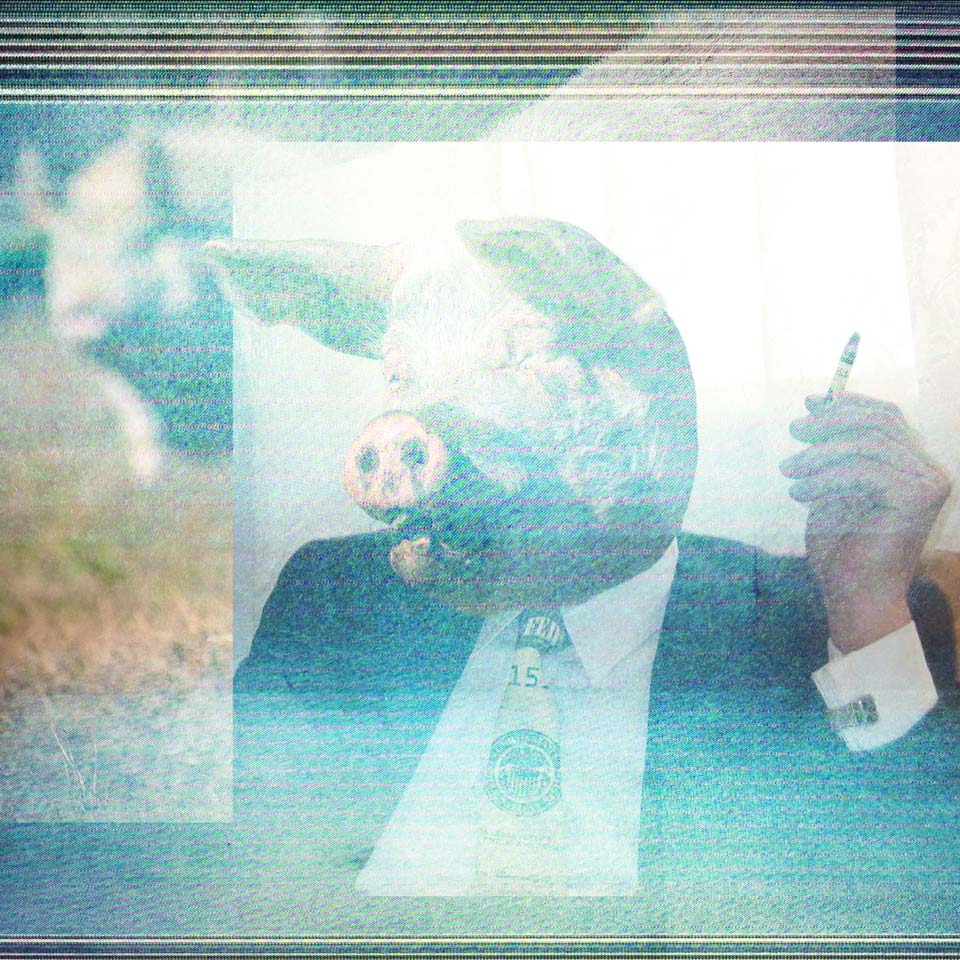 The horse in the album cover could be said to represent America, once free, but now enslaved by power-hungry bankers and corporations who believe they can and should own everything. I was inspired once when I looked at an American flag and saw the silhouette of a horse’s head.

This album was primarily created in Garageband iOS. You Don’t Have to Take it, Federal MY @$$ and Terrorist Recipe all started in Melody Assistant, shortly after the release of Alloy (yes, I’ve been working on this album for a long time). Banksters Inc. and Indoctornated were piano recordings made prior to Alloy and later modified with effects. All tracks were remastered in Garageband (not iOS).